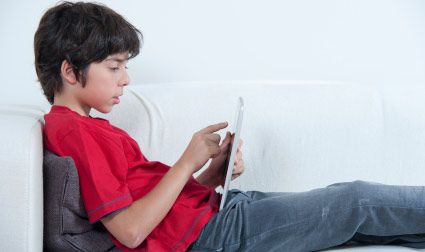 (Reuters Health) – Teenaged boys who spend too many hours in front of the computer or television without participating in enough weight-bearing exercise could develop weaker bones as they age, a small Norwegian study suggests. 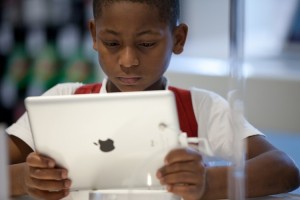 Childhood and the teen years are critical periods for growing bones and establishing a bone density level that can affect osteoporosis risk much later in life.

“We found a relationship between higher screen time and lower bone mineral density in boys,” said Anne Winther, a physiotherapist at University Hospital of North Norway in Tromso and the study’s first author. “We are not able to detect causality with this study design, but it is likely that screen time is an indicator of a lifestyle that has negative impact on bone mass acquisition.”

Among the 316 boys and 372 girls aged 15 to 19 years old, those who spent two to four hours, or more than six hours, in front of the screen every day tended to be slightly heavier than their peers who spent less time in front of screens. And boys overall spent more time in front of the computer and television than girls (five hours a day versus four).